Jeff Tracta aka THE SINGING TRUMP from America’s Got Talent is the most sought-after CELEBRITY IMPRESSIONIST in the world today. With an array of over 100 spot-on impressions, Jeff pays tribute to over fifty years of music, comedy, and pop culture.

Tracta first earned international fame starring for eight years as “Thorne Forrester” on the hit daytime drama The Bold & the Beautiful on CBS. He made his Broadway debut starring as Danny Zuko in Tommy Tune’s revival of Grease at the Eugene O’Neill Theater.

Jeff has performed at hundreds of Fortune 500 company events around the world. With over 50 million views on the internet Jeff Tracta / THE SINGING TRUMP has become a worldwide sensation.

Evening Under the Stars

It was an extra hot evening between the temperature outside and the beautifully dressed people of Palm Springs! 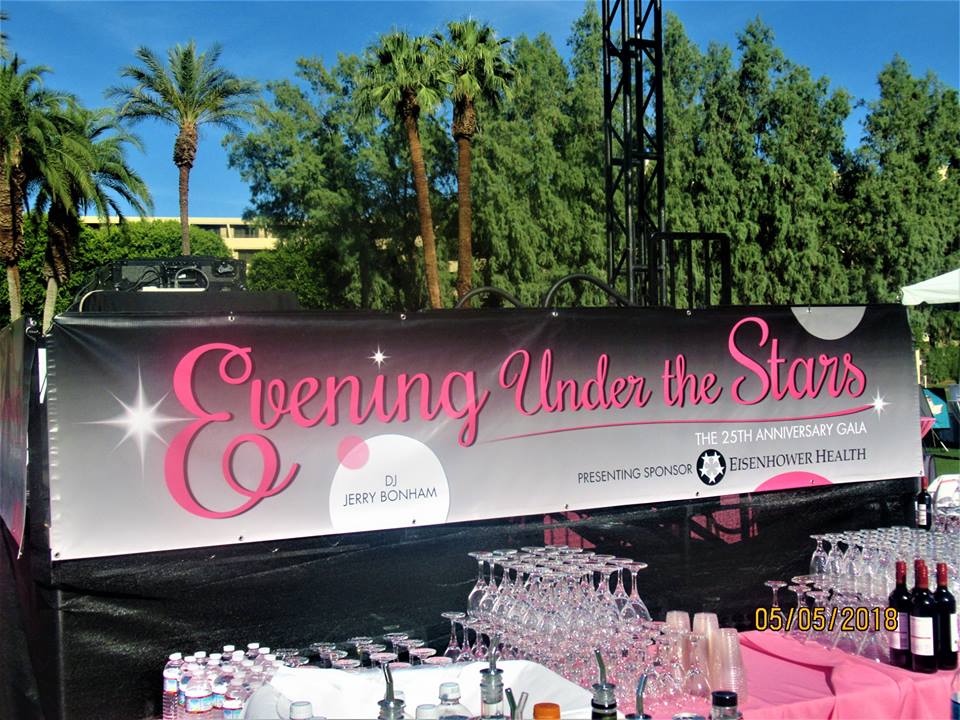 Bobbie emceed the evening with Sandy Reed, the son of Catherine Reed and grandson of Ron and Sherrie Auen. The Auen Foundation, along with The Desert Sun, the Desert Tennis Association, Denise Haslam, and Angela Slater were honored on the event. 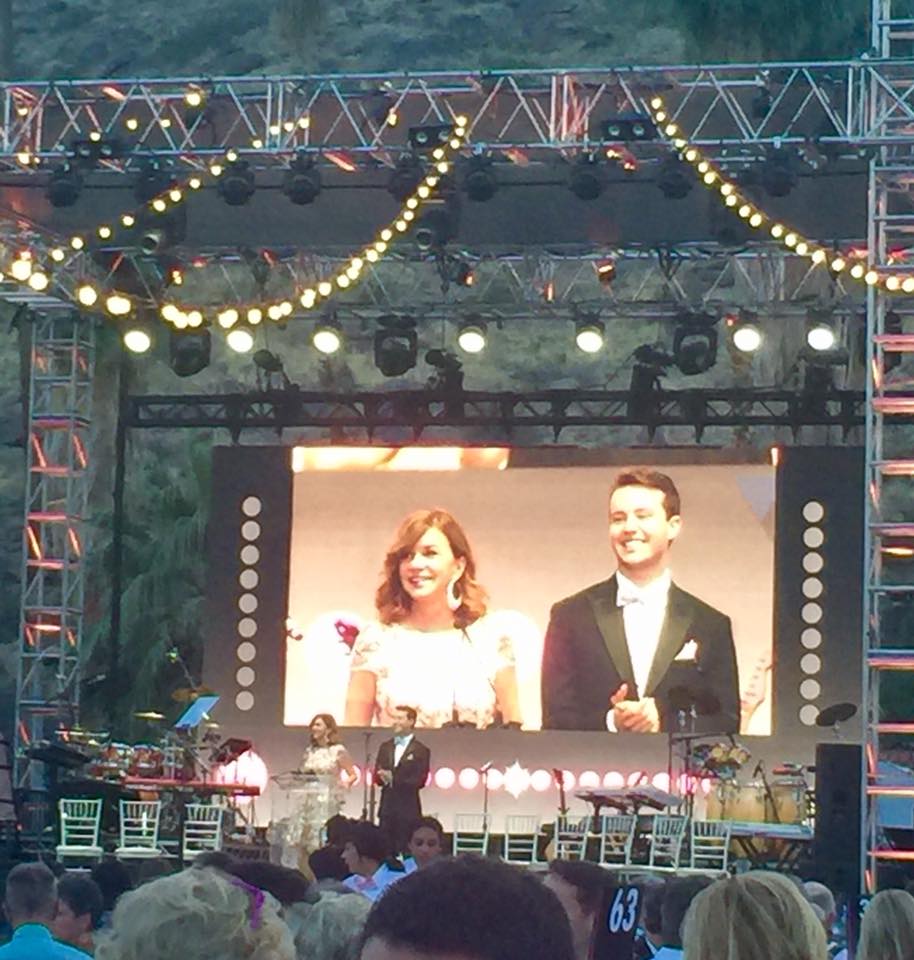 The outstanding musical entertainment was the incomparable Gladys Knight who brought a tremendous and memorable performance to the Evening Under The Stars! 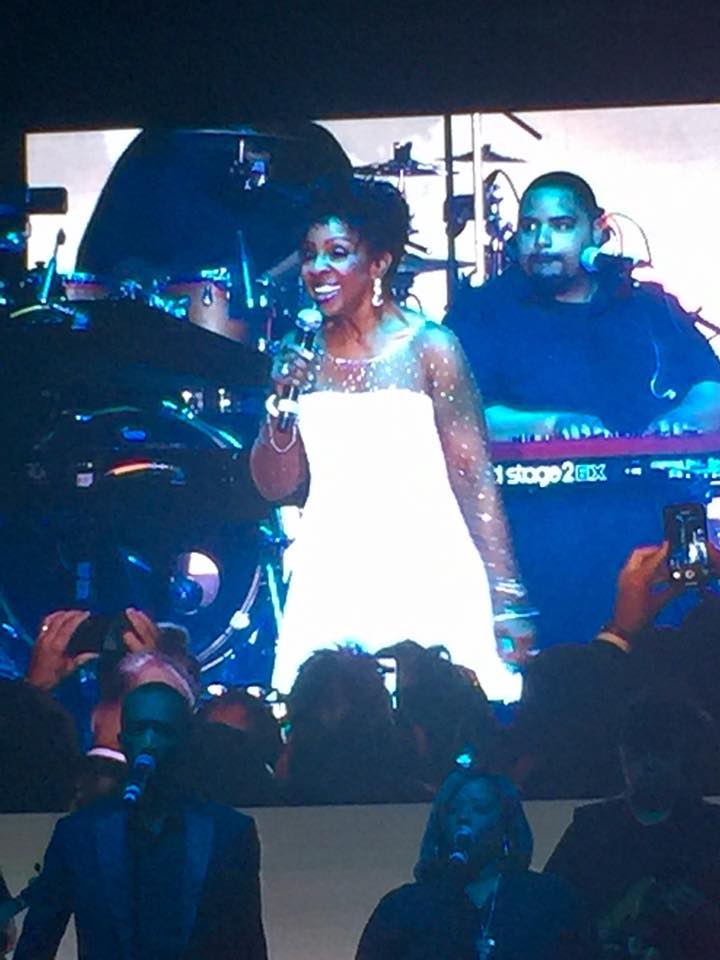 Thank you Juli Ragsdale and Levvy Carriker of Live Magazine for inviting us! 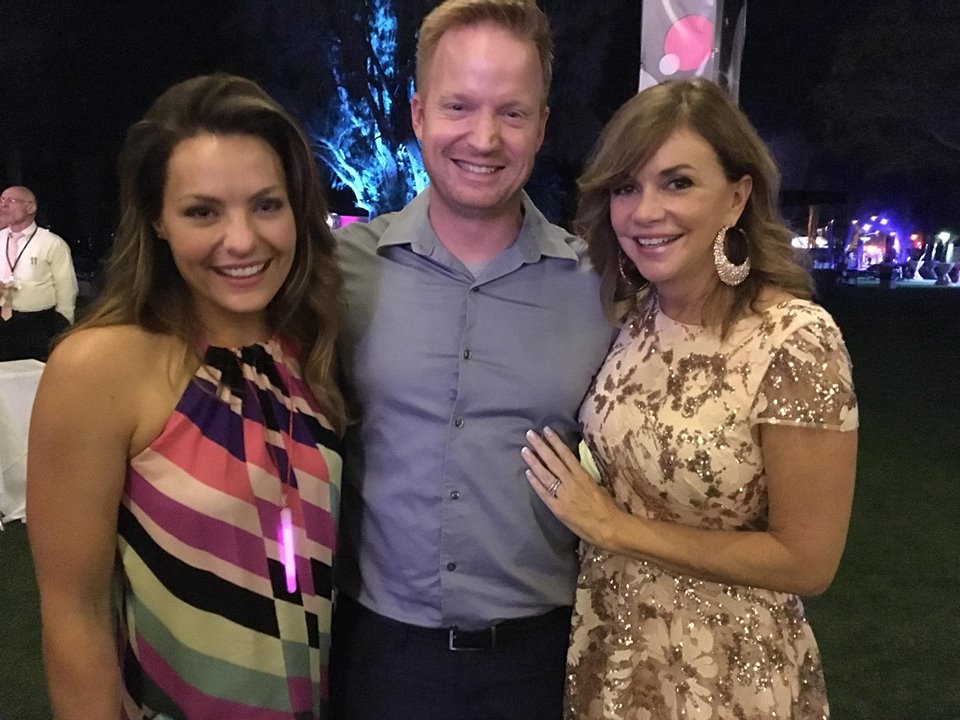 Lindsey and Eric Bennett with Bobbie 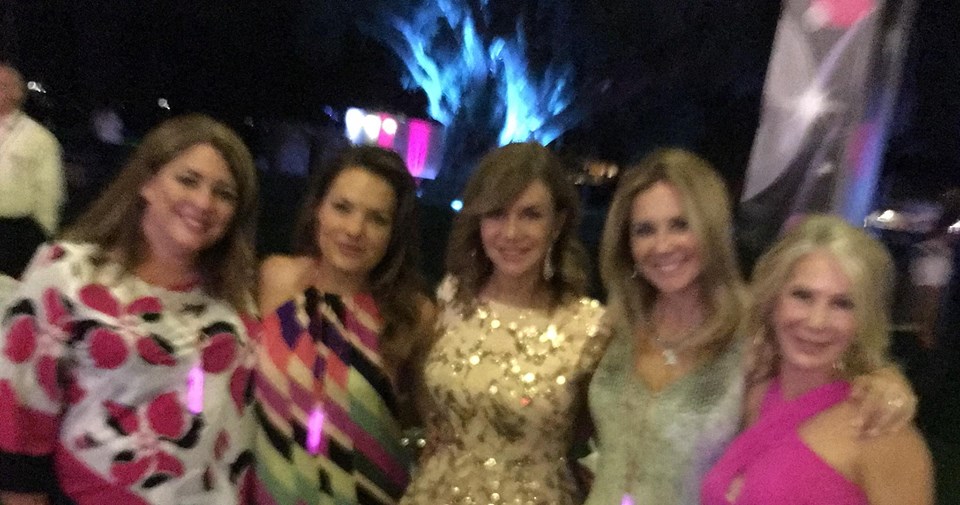 Blurry pic but had to get the ladies in! Erin Burnham, Lindsey Bennett, Bobbie, Melissa, Elizabeth Scarcella 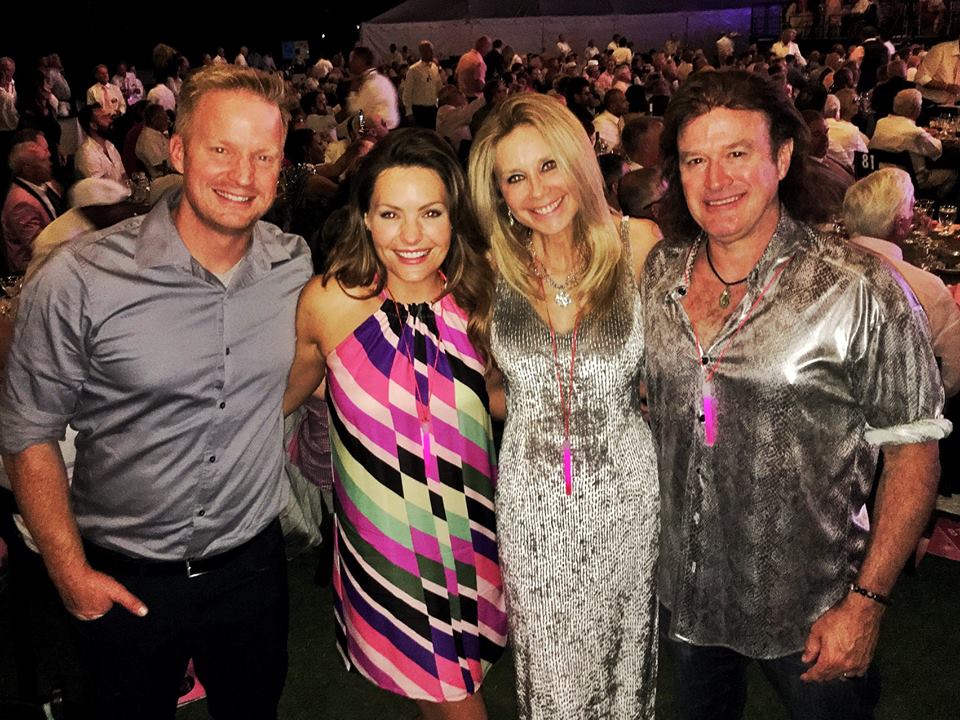 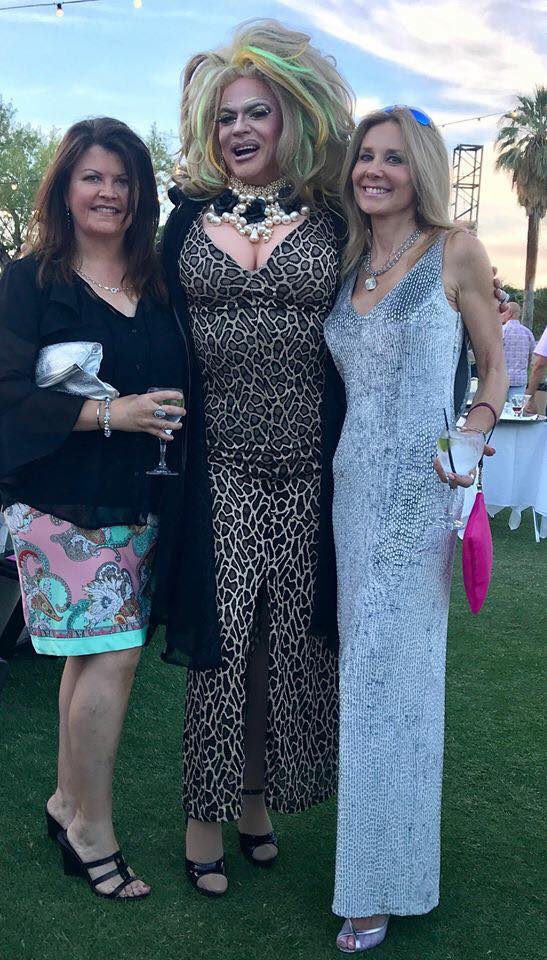 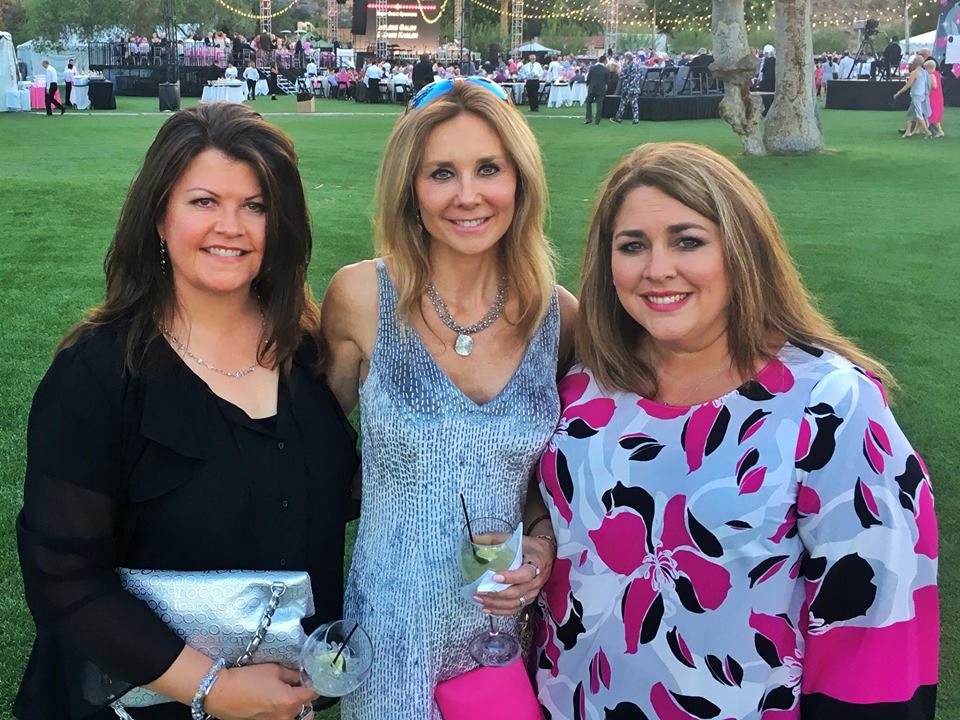 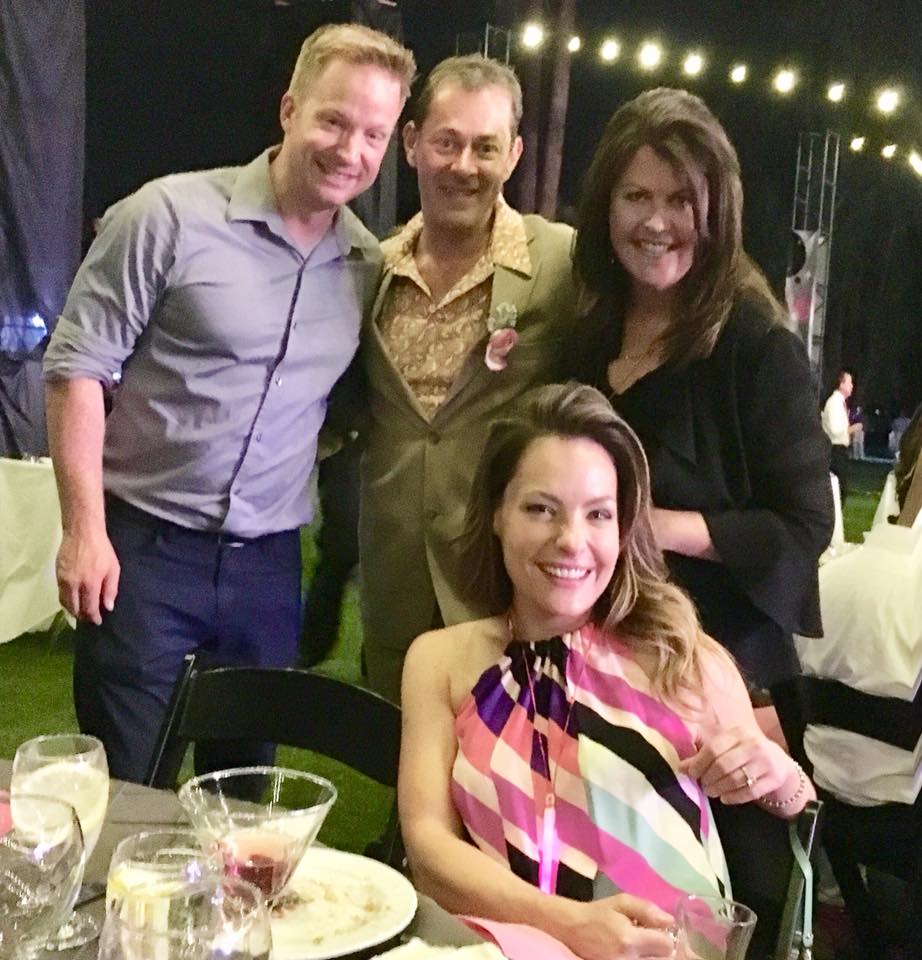 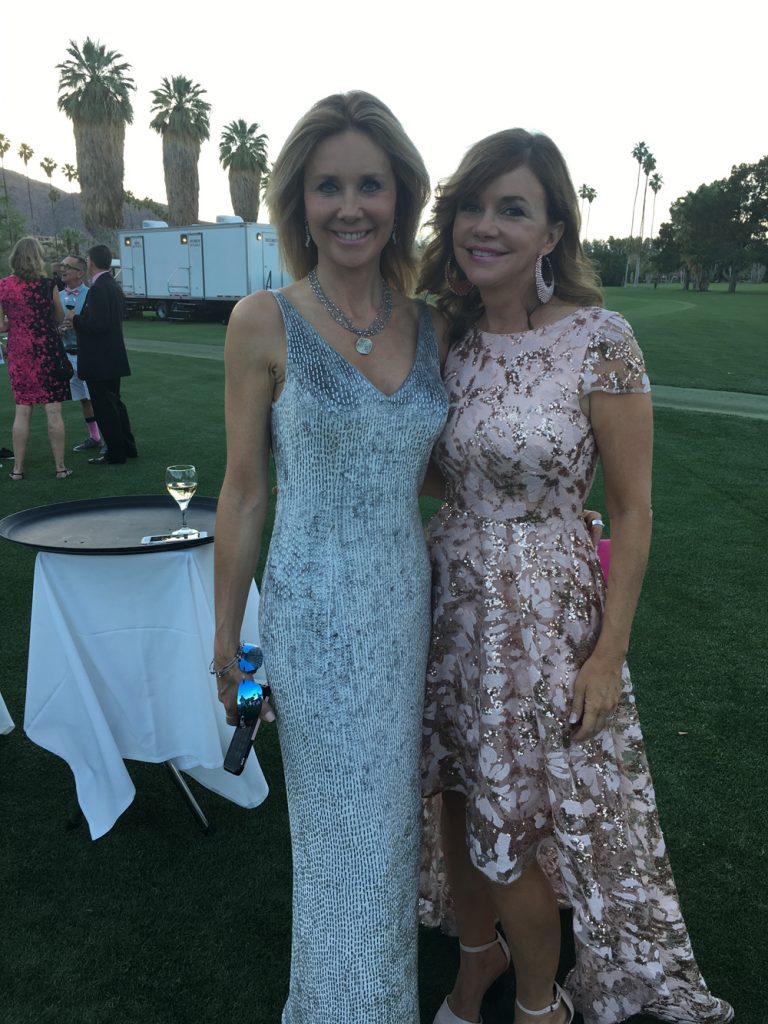 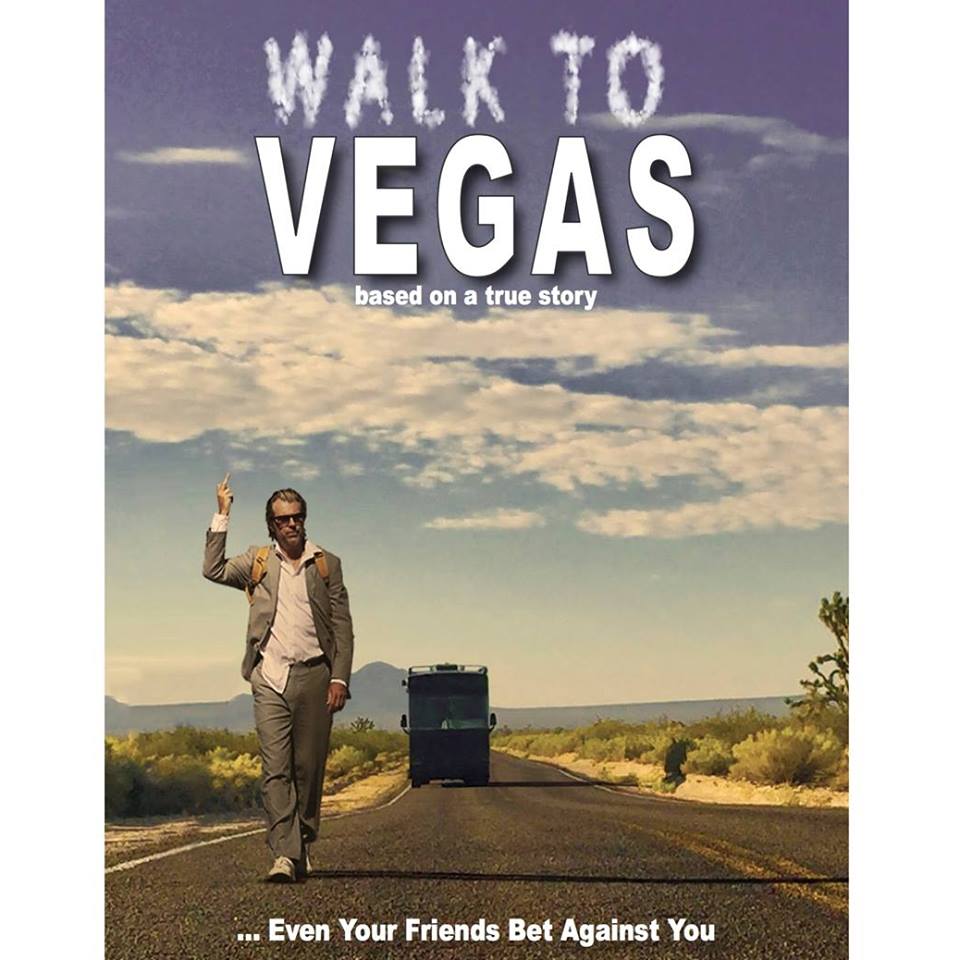 On our first show we talked to Jimmy Van Patten who is not only  one of the producers of this film, but also plays the character Carl in it.

Jimmy’s brother, Vince Van Patten, co-wrote the the script and stars in this film based on a true story about Hollywood big shots who will bet on anything.

The movie is also brilliantly produced by Palm Springs part-time resident and wonderful friend Kim Waltrip, as well as, a woman of many, many hats and local resident, Denise DuBarry. ( to see more producer credits and more info click here. )

There are some fun cameos from a few Palm Springs residents! So check back when we get to give you the premiere date for WALK TO VEGAS! 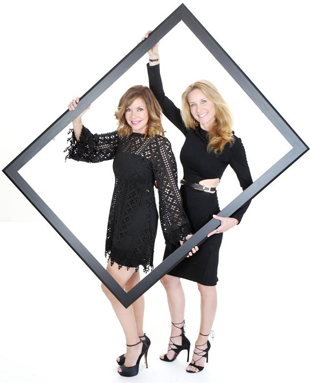 We hope to bring you laughter, positive energy, advice on where to hang out in Palm Springs, and more…